About Happiness and Toilet Paper

Once upon a time, there was a kid who was interested in Movie making. He was open minded and fun, for all the world could tell, and just like anyone else, he had a dream.

Today, I’m here to tell you about this kid and his dream. 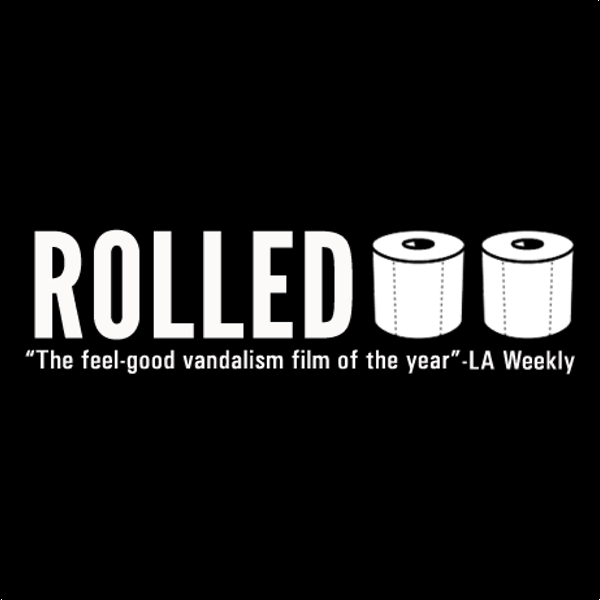 Whit Scott is a talented individual that I discovered at the time when he was working at Seesmic, doing all the video recording and editing, as well as recording the Build Your Own Brand videos with Loic (I helped translating these videos into French, which was my first contact with Seesmic at the time…) One day, I learnt on the Interweb that Whit quit Seesmic to start working on a personal project called Rolled. Without any detail apart from a background of a toilet paper roll on the official website, I subscribed to both Whit’s personal blog and the Newsletter for Rolled.

Two weeks ago, I met Whit in person, and while I knew him throughout his work at Seesmic, I knew that he had no idea who I was. Even then, he seemed like the stereotype of the cool Californian guy: nice, fun, genuinely what you would expect from a nice guy, and …he came with his dog! In other words, he made a great impression on me.

He actually made such a good impression that when I received his newsletter, I didn’t hesitate one second to help him. So I contacted him and tried to see what I could do.

Which brings me to this post: as I recently talked about how I will discuss more about the things that inspire me and motivate me, I’d like to share with you this piece of Whit’s dream. I’m proud to announce that he’s about to release his movie, and that I’m fully supporting him. But the best part is that you can support him too.

But before anything, look at the preview for his docu-movie:

As he put it himself, the movie is about Happiness, Adventure, and Risk-Taking - it gives tribute to good friends and good times too, something we can all relate to.

After I saw it, a mixture of thoughts in my head lead my mouth to open wide to say « It’s A.W.E.S.O.M.E. » I love the concept of the group of people using the toilet paper roll and documenting it generations after generations, and I love the original idea of basically having a movie/documentary centered around a roll of Toilet Paper.

All of this, associated with the fact that i’ve seen some of Whit’s work, and that he’s an ex-Raccoon, having worked at Seesmic, are additional motivations for me to try to help him raise funds for the movie to be released properly.

I’m not affiliated with Whit in any way, but I wanted to share this awesome project. The idea behind social media is to recommend and share interesting things among ourselves, and I felt like helping him by sharing this with you!

Feel free to share this article with your closest friends and people who you think might be interested. If we all give a little something together, it’s easy to reach one’s goal.