[The New Yorker] “Black Panther and the invention of Africa”

I’ve been catching up on a lot of Wakanda-related reading over the past week. This one from The New Yorker makes a series of great points:

“There is a fundamental dissonance in the term “African-American,” two feuding ancestries conjoined by a hyphen. That dissonance—a hyphen standing in for the brutal history that intervened between Africa and America—is the subject of “Black Panther,” Ryan Coogler’s brilliant first installment of the story of Marvel Comics’ landmark black character.” ​ ”Coogler told Marvel upfront that his version of the story would remain true to those political elements. It is shot through with the sense of longing and romance common to the way that people of a diaspora envision their distant homeland.”

This last part above is something I can identify with, and something that I have found with manychildren and grandchildren of immigrants too!# The article goes on…

”Wakanda is no more or less imaginary than the Africa conjured by Hume or Trevor-Roper, or the one canonized in such Hollywood offerings as “Tarzan.” It is a redemptive counter-mythology.”

”The film is not about world domination by an alien invasion or a mad cabal of villains but about the implications of a version of Western domination that has been with us so long that it has become as ambient as the air.”

The really good point that the author makes is that while Wakanda is a fictional place, so is the western idea and portrayal of the African continent and its countries, cultures, and inhabitants.

”Marvel has made a great many entertaining movies in the past decade, but Ryan Coogler has made a profound one.”

Taking a step back, it is incredibly wild that a mainstream superhero blockbuster has so much conversation around it. It’s really a sign of the incredible talent displayed by Ryan Coogler, and his team of writers and actors to be able to give so much depth to the first Blockbuster of 2018! 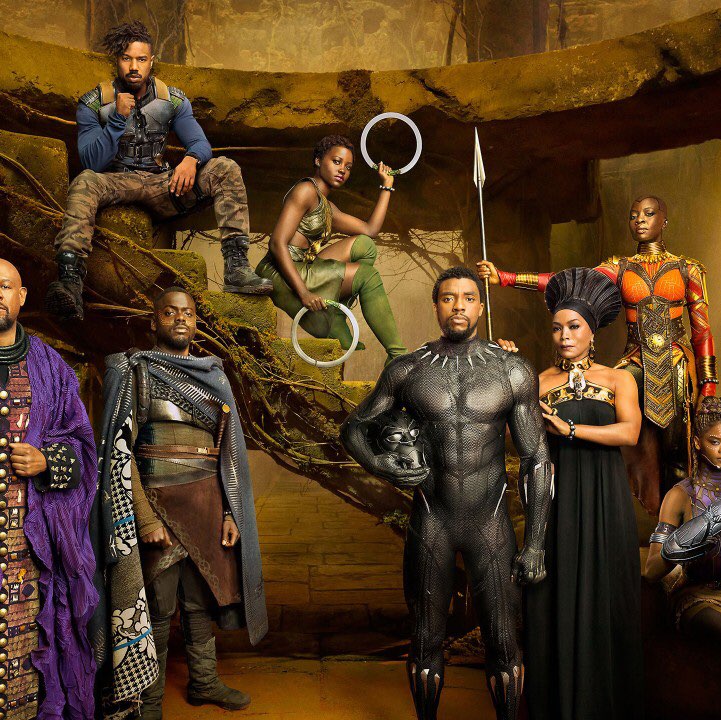