The Atlantic: “The Tragedy of Erik Killmonger”

Another thoughtful piece on Black Panther over at The Atlantic:

Black Panther is a love letter to people of African descent all over the world.

Analyzing the tragedy of Erik Killmonger, the film’s main antagonist:

The part of Killmonger that makes him a supervillain is not the part of him that is African.

Indeed the fact that this character has so much interesting backstory, and a complex logic that is the result of his environment makes Killmonger the most interesting villain I’ve seen in a blockbuster since The Joker in Nolan’s The Dark Knight back in 2008.

Killmonger’s ascension and death is the event that catalyzes Wakanda’s redemption from its greatest failure, and his death ensures that unlike Loki, Thanos, the Red Skull, or any other of Marvel’s endless stable of world-conquering despots, the pathos of his tragic end cannot be infinitely repeated as farce. His death not only matters, it is also why he matters more than all the rest of them.

While his logic made sense, once he got in power, Killmonger’s motivation and reasoning shifted to a more cruel and one. However, his legacy in this fictional world is real and will have an impact on the rest of the Marvel Cinematic Universe.

Like I mentioned previously, it’s no small feat to offer such a complex work from a mainstream blockbuster that will eventually make all the money. Thank you Mr Coogler! 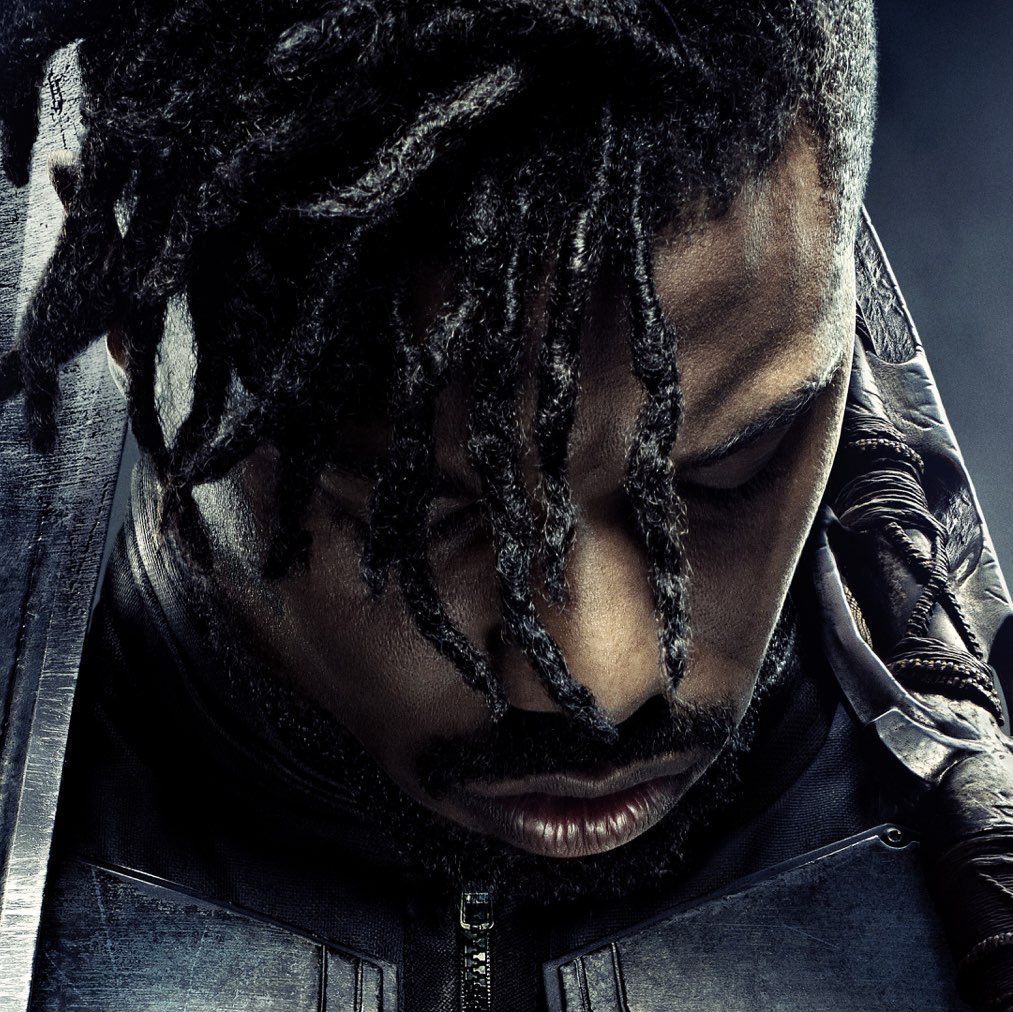