It’s been nearly a week since my last edition of the Incoming Transmission Series. I was actually overdue to write about my latest news and projects, as well as finishing to upload my blogging archive, but I got swamped with work1 so I thought I’d send you a quick one from the plane, until you get more news. 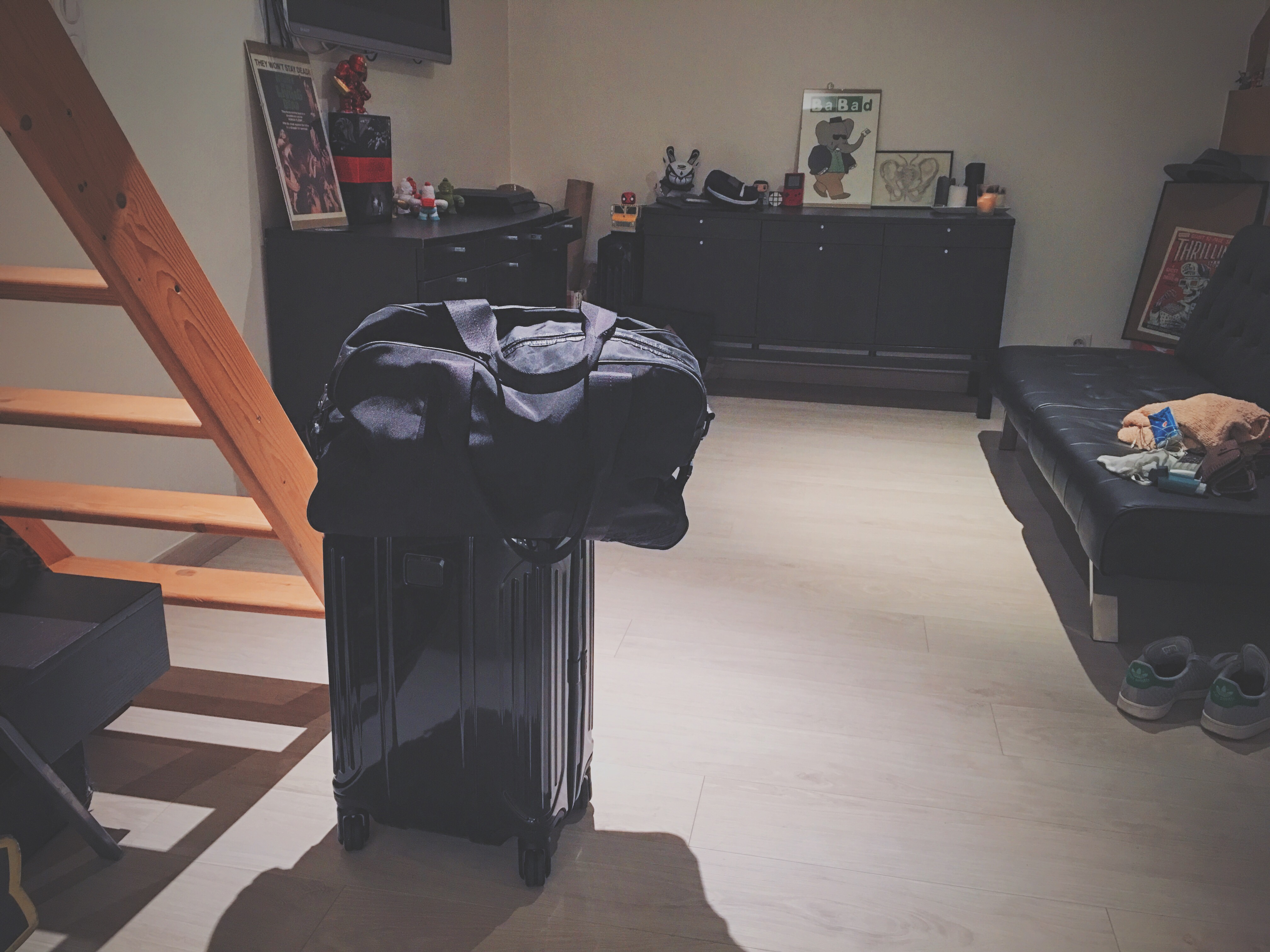 I’m writing this on the plane, on my way Up North.2

I’ll be spending the next two weeks across both sides of the family and 10 days living & working in Paris in between. In all honesty I could use this time and change of pace.

The past few weeks and months have been pretty eventful to say the least. Between a fading relationship, slowly ending after 3.2 years, and big plans for the next 12 months, it looks like the end of the year is going to be busy.

I’ll be gone away from home until the 13th of November. Then, I’ll have four weeks to move from the lovely flat I’ve lived in since last year in October and back to my parents’ house.

I’ve always dreaded moving back to my parents’ place. As a working millennial, even a couple of weeks there feel like I’ve failed along the way, somehow.3 But this is an integral part of my big 2017 master plan, and doing so will save me about 4000€ in about 3-4 months. Money well saved: just you wait and see. 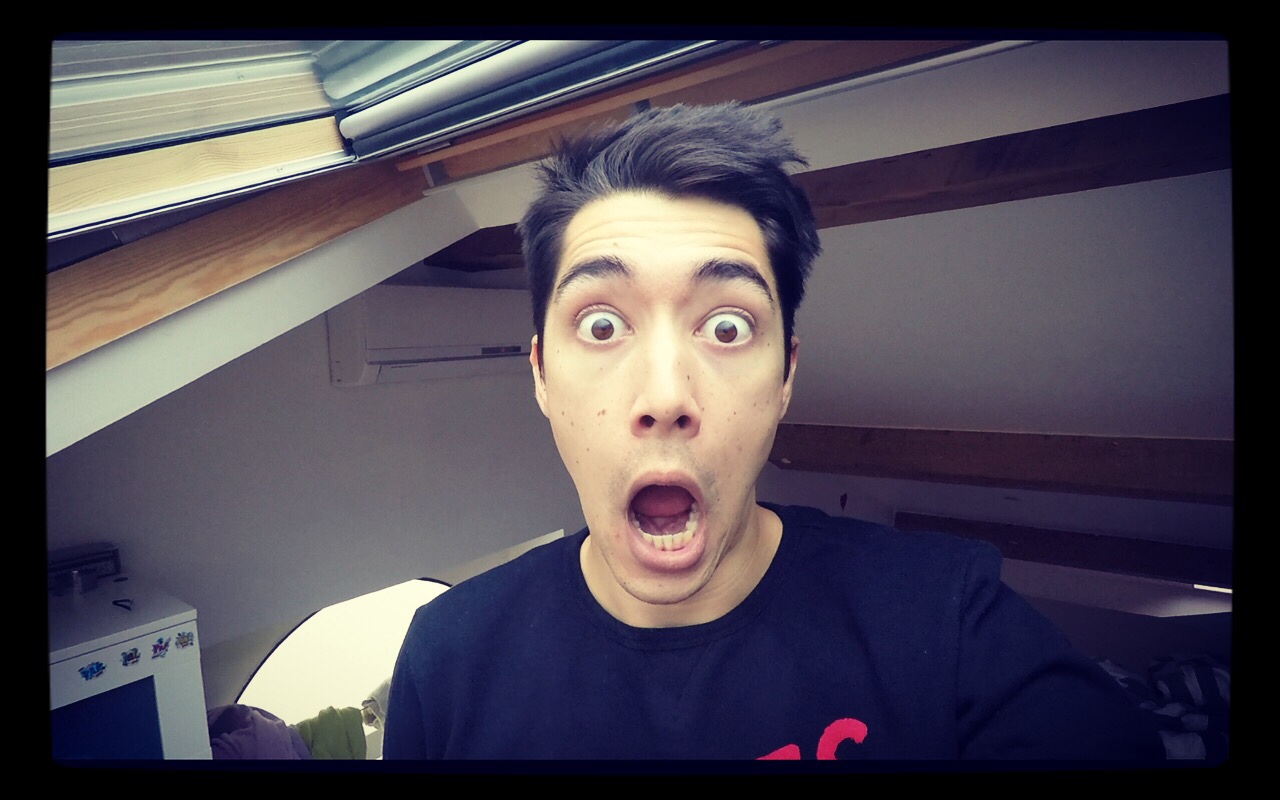 We’ll be traveling between mid-December to early January across South-East Asia4 (I’m incredibly grateful to be able to take this trip back to the roots, and with the family.)5

After this Winter break, I’ll be back to work in January, with later another work-and-play trip to London in February, just around my birthday. In late March I’ll be attending a business event on behalf of a client, in Switzerland. A first for me. I told you it’d be a busy one.

But perhaps more exciting is what is going to come from April onwards, something to be discussed in the coming months.