“Apps that get acquired don’t last.”

Mailbox, the app that single-handedly revolutionized emails & productivity apps on mobile, is being shut down by its parent, Dropbox. They’re also shutting down Carousel, the excellent but under-used photo management app. Carousel’s core focus around photos will stay inherent to Dropbox, although features such as Flashback and Shared Albums will not make it to Dropbox.

Beyond the news of the service shutting down are a few things worth noting. First of all, this was discussed a few months ago, when pundits & VC started talking about the death of a few unicorns, and companies starting to consolidate. The biggest targets at the time seemed to be Dropbox & Evernote. 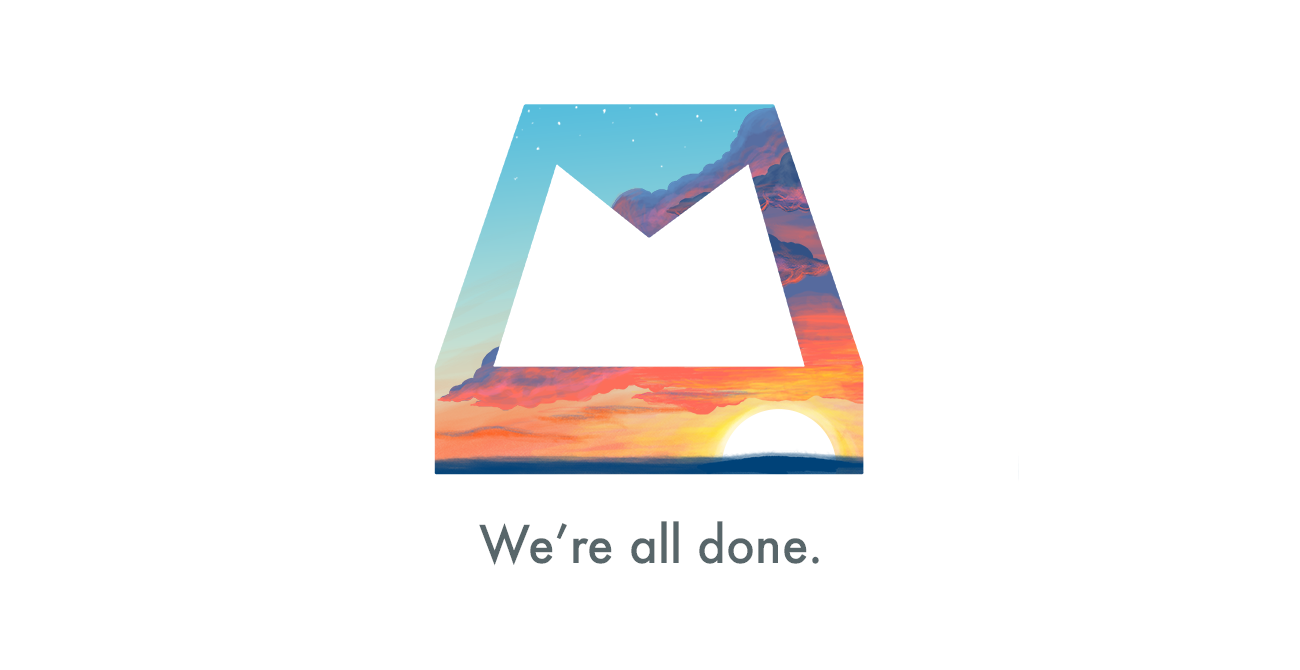 The second thing worth noting, as written by Brent Simmons, by way of John Gruber:

This is a worrying trend for the world of app development, and especially indie developers. At this point in time, and without Apple’s help, it is simply impossible to create an independent and sustainable business developing apps. The alternative: working for clients, or branching out to take your focus away from apps and trying your luck building freemium games, or desktop apps. Even leaving your values at the door and adding mobile ads won’t be enough to help you play the long game.

Developers on the iOS & Mac App Store have asked for Paid Upgrades for years, and until Apple decides to help its developers, the situation will only get worse. Customers already feel icky about paying for an app, even for a price as low as ranging from $0.99 to $2.99, and a later option to monetise is about the only way to ensure an app’s development. So far, Apple’s stance has always been that third-party developers were working for them, as opposed to working with them.

If independent developers continue to be squeezed out, soon there won’t be a lot of these businesses left, and all customers will be left with will be productivity apps from the 3-4 biggest companies, and free applications developed by big brands who have other ways to monetize, thus rendering the mobile apps & games as mere branded advertising opportunities.

Another take from Stephen Hackett at 512px:

That said, Mailbox is now on a long list of smaller projects swallowed up by big companies just to be shut down later. That's always rough to see.

Mailbox (and Carousel) join a long list of acquired services being swallowed and discontinued. As noted in online comments, this is the type of behaviour one would expect from Google, Apple or Microsoft, not Dropbox.

The future is looking more incertain by the day, and there are no easy answers at the moment. What’s sure is that we are far from the gold rush of the first 4-5 years of the App Store when developers could offer an innovative product for a fee, and make a good return worth the work they’d spend months investing into.

In the meantime, if you’re looking for an alternive to Mailbox, be sure to check out Spark, an excellent email client on iOS by Readdle, one of the few remaining indie developers out there!